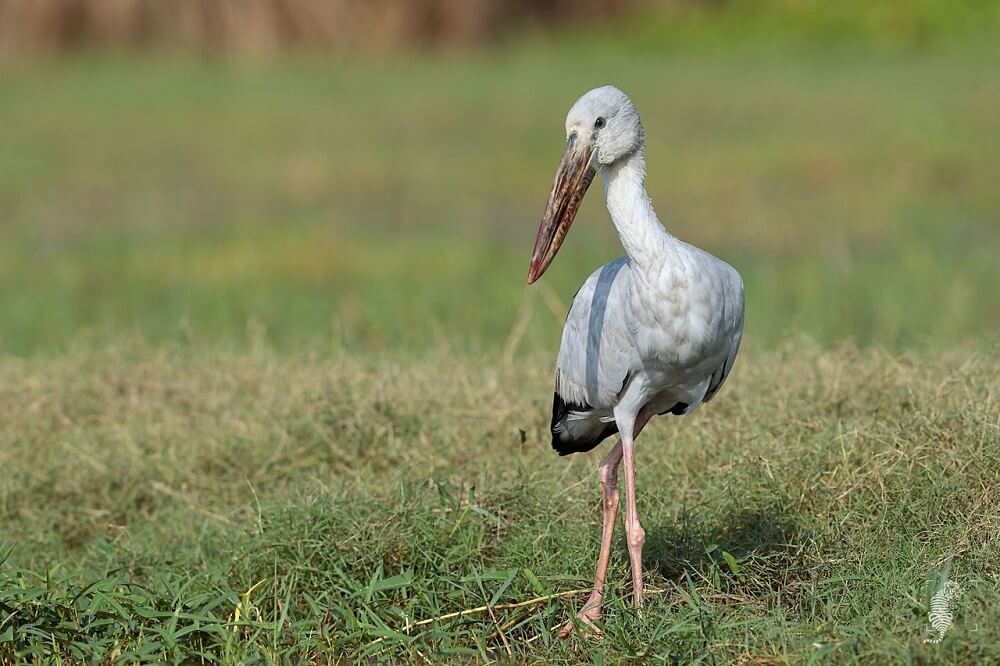 The bewitching world of a sleepy hamlet!

Abject poverty, a human existence mired in a day to day & hour to hour struggle to stave off the demons of hunger & want, faced with absolutely no natural resource other than what the wetlands provide, make for a perfect recipe for the ultimate human endeavor, struggle.

There is a  burning need for redeeming a reputation mired in one’s past, especially when you are a human collective & not just an individual. This is nothing short of the rise of the Phoenix! As Will Durant says in his essay ‘Lessons of History’ 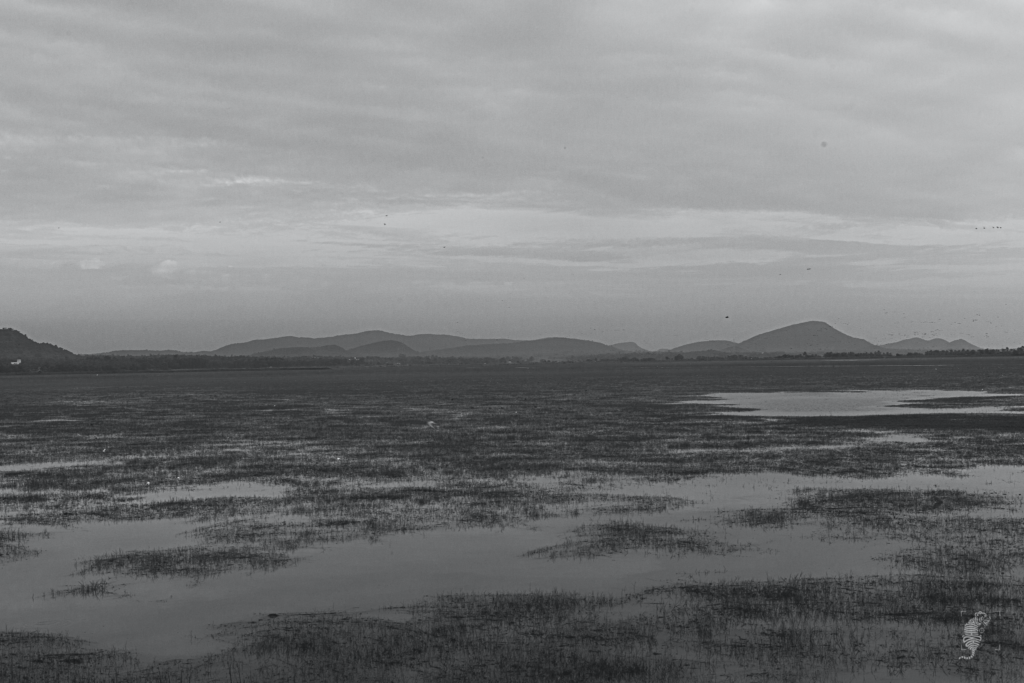 hills of the Eastern Ghats on the west in the land of Lord Jagannath, Odisha. A thin slip of land habituated by some of the poorest folks I have ever come across. The people here, collectively, subsist only on the produce from the lake. Birds, umpteenth numbers of them, including the winter migrants are a part of this ‘produce’.

How does one keep the basic human instinct of hunger at bay? What virtue could make you see an alternate reality?

Precisely the virtue the shy, soft-spoken people of this hamlet possess.

A cliché of a story repeated out of the respect for these people. This was a village of poachers in the 1990s. Anything that moved was edible. It was possible to get the curry of Northern pintails at the local eateries. An epiphany changed this. A clutch of persons took an oath at a local deity’s shrine to never poach again. They brought about a revolution. Today the village is the epitome of change. What was a liturgy of poaching is now a liturgy of conservation. Children get trained not as poachers but as bird guides. The economy has had a fillip & change is coming close at heels. The initial group of 9 are neither saints nor philosophers but they have achieved nothing short of either! 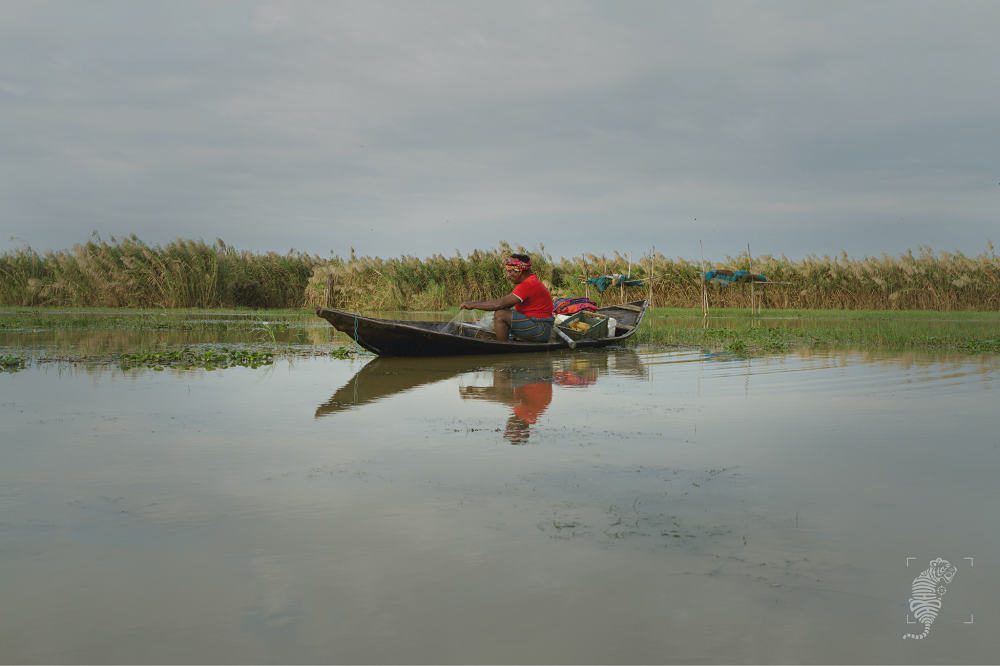 Mangalajodi is far-fetched. Just about dawning on the birding map of the common consciousness. Located in the far north-western corner of the Chilika lake, cordoned off from the open Chilika by a wall of reeds, it is an alcove of safety & abundance for migratory birds & a balm for the souls of bird enthusiasts.

Boats, canoes more precisely, are the only mode of traversing into this veritable dreamland. Made at local workshops & coated with bitumen to prevent leakages they seat two persons, a boatman & the guide. Their very structure makes the whole birding experience at Mangalajodi an immersive one. Since they are silent approaching birds at close quarters is easy.

The kids in this hamlet learn the ropes of fishing, which is the main occupation here, early in life. They can be seen manning the canoes & motorboats alike with dexterity.

Wetland birds have always had a special place for me. They have a certain beauty & charm to them. A kind of elegance that is unmatched. Hence Mangalajodi was a priority for me. These wetlands hold a magical allure.
Being on the eastern coast the sunrise is early & the light has a nice dabbled warmth. A perfect combination for photographing birds.
Add to this the gentle pace of the canoes & the whole experience helps you disconnect from anxiety & stress. The symphony of the lapping of water against the prow of the canoe & the multitudinous birdsongs loosen the strings of the mind & ensconce you with a warm fuzzy feeling. The pace of life just

Unhinged from the pace of modern life, you begin to see the beauty in everything around you. The unbelievable craft of nature wherein she endows every bird with a special character that suits its feeding & survival behaviour, just blows you away. 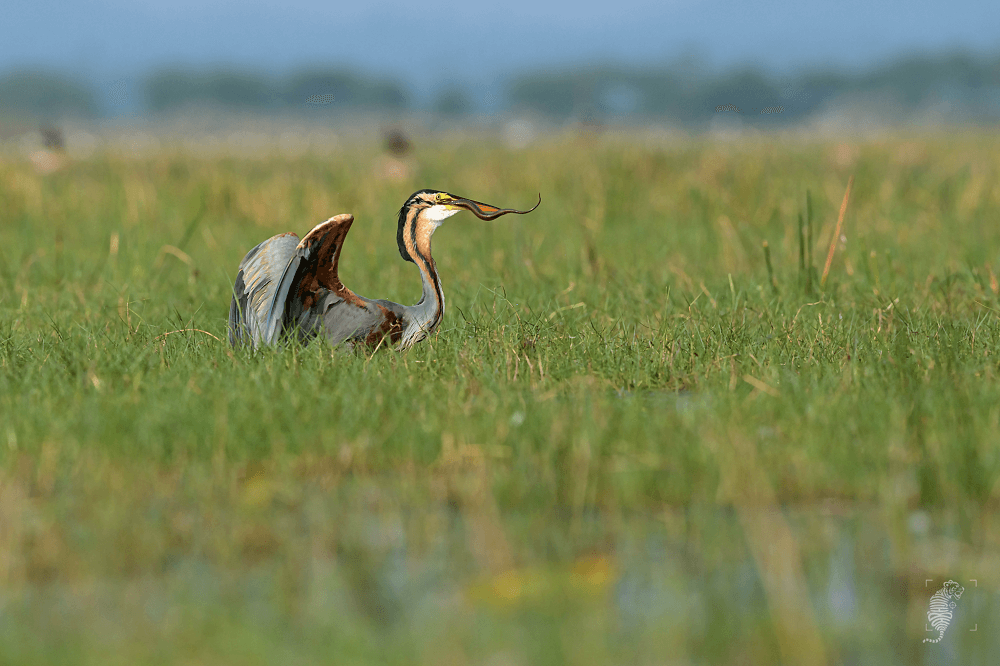 A look at the statuesque purple heron, with its big bulk, poised to strike at an unsuspecting frog or snake, its legs shaped to resemble the reeds in which it stands & its beak shaped like a pair of chop-sticks leaves one amazed. As for the predator, so for the prey! The snake which the heron is out to get is endowed with strength & tenacity to resist being pulled from the mud & the contest is, eventually, an even one.

The feeding frenzy that the Godwits unleash makes you wonder – What’s the rush man? With their
Long orange beaks tipped black they hunt for spiders & fish eggs! Busy & belligerent & numerous, these birds are beautiful. They come here in their hordes during the peak around January end. 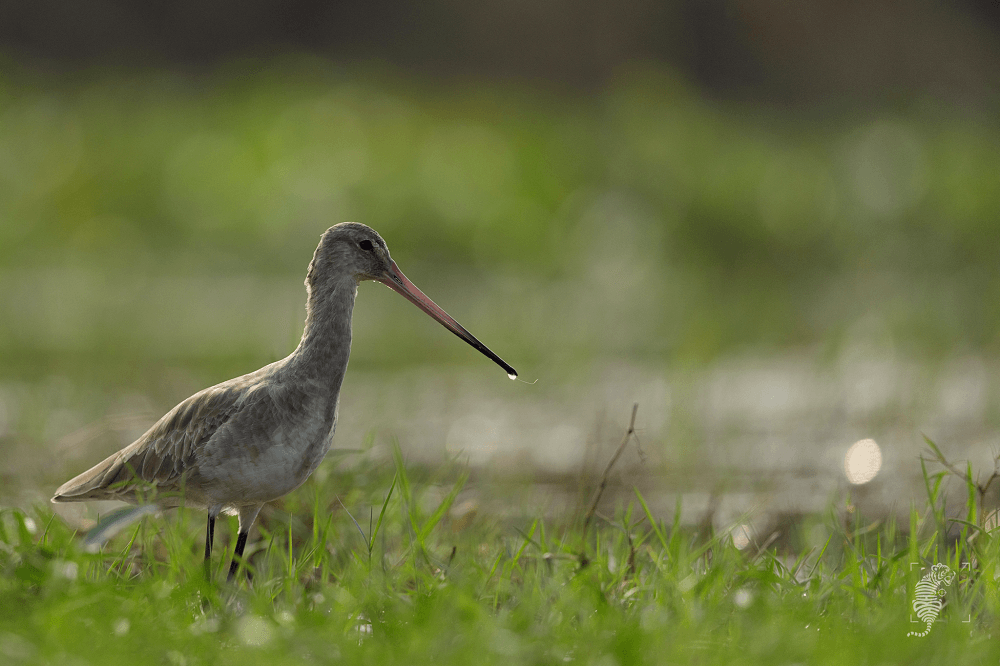 One of the unexpected finds here turns out to be the peregrine falcon, known for its speed & also for its unusual method of  stunning its prey mid-air with a physical head-butt & then 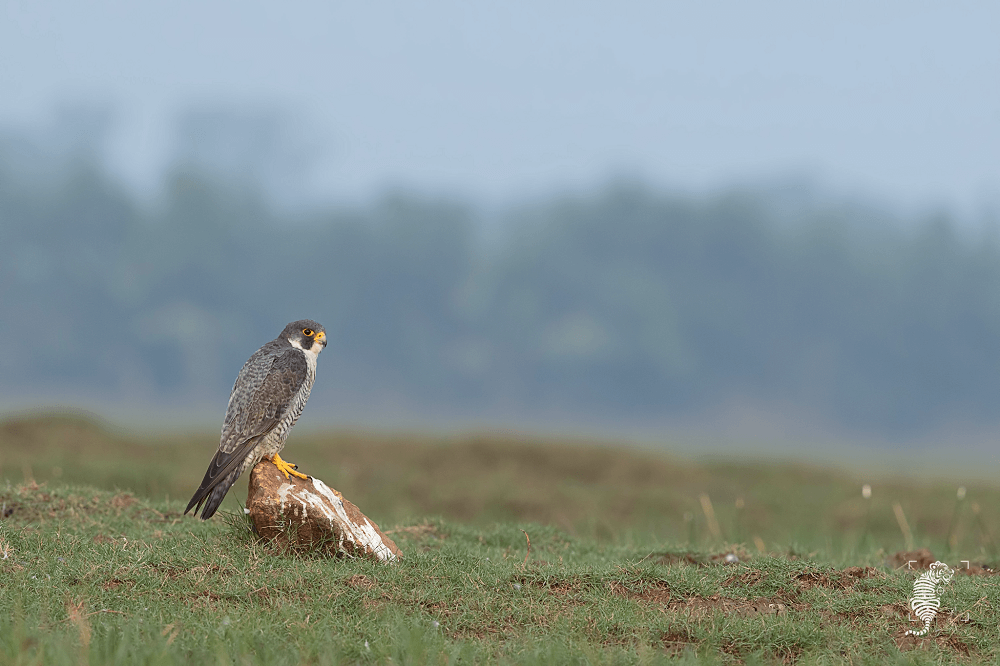 killing it, at terrific speeds of 320 kmph. For the falcon, it is a veritable ‘ all you can eat’ feast. 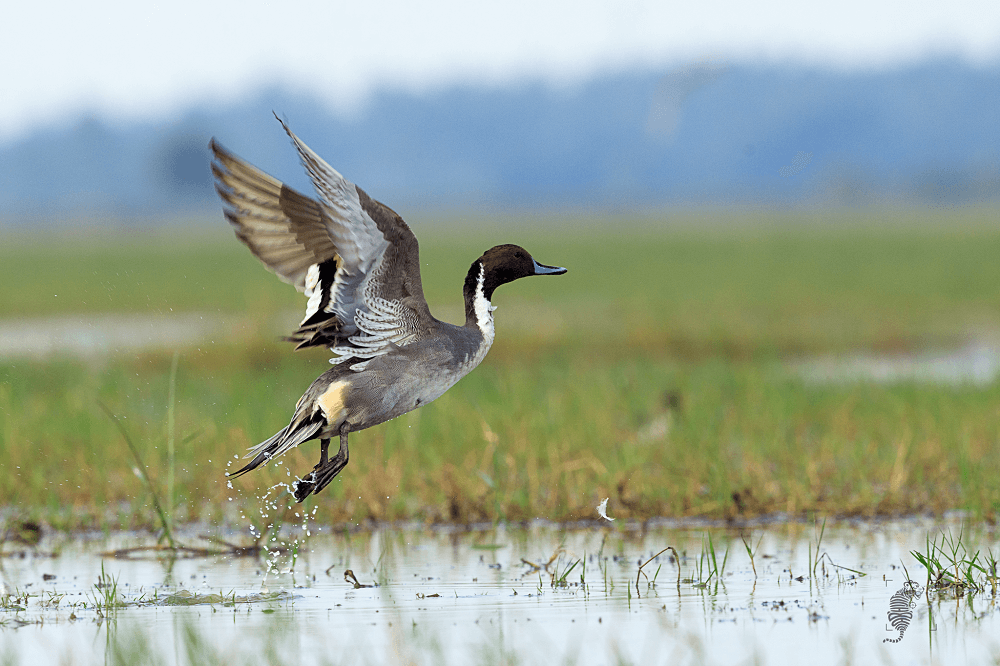 The Northern pintail is the most abundant species here. Some Northern shovelers can also be spotted. Asian spoonbills are just about everywhere. They can be found playing a game of thrust& parry with their beaks for territorial supremacy 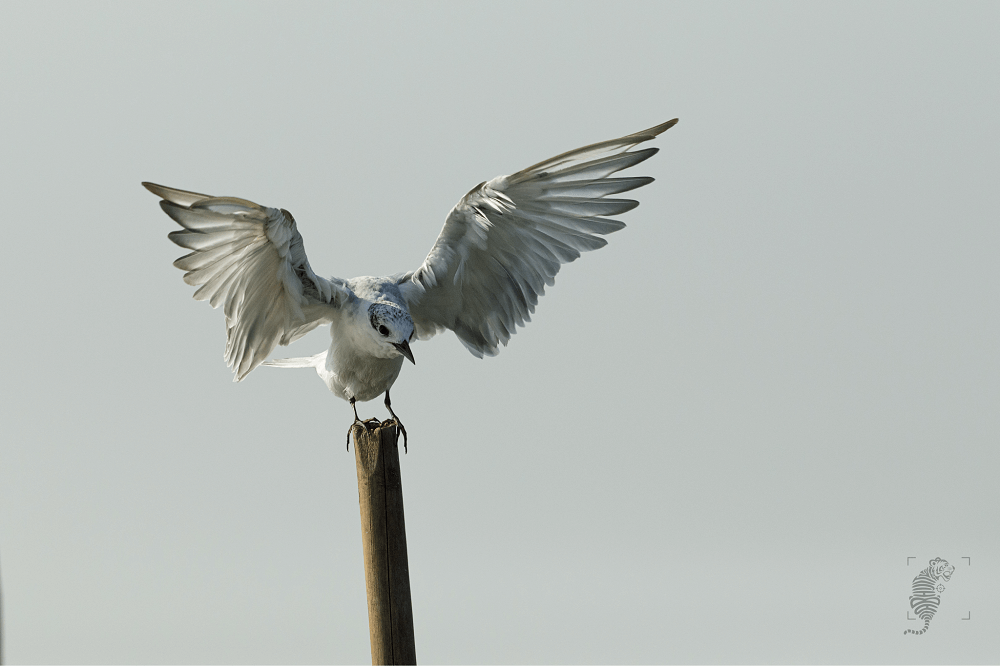 The other beautiful, numerous & spectacular birds here are the whiskered terns. They fly low, fast & dive like the Stuka bombers of Germans from the second world war era!!!

Snakes abound in the shallow waters making for a good prey base.

The wetlands are abutted by a railway line which is a part of the Kolkata to Chennai railways. Throughout the day, a surreal scene unfolds here. The train runs along & in the foreground 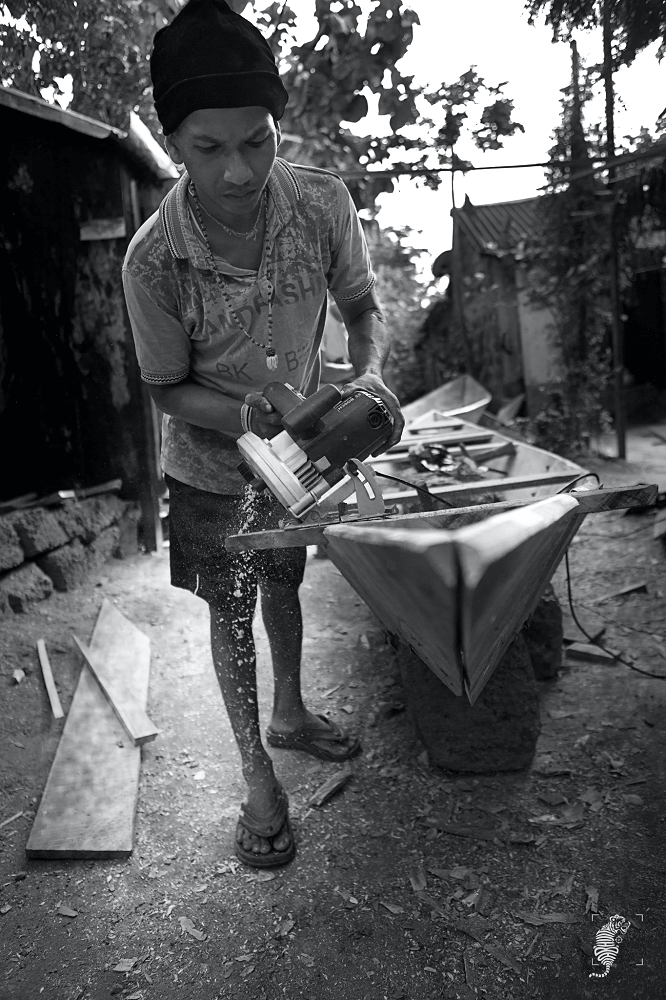 you have boatmen fishing in the waters & the birds, oblivious to all the cacophony, go on with their business of feeding giving a sense of surreality to the whole setting!

Malnutrition abounds & I could make out an abnormal number of kids with Down’s syndrome & cretinism roaming the streets.

All in all, despite the massive odds thrown at them by nature & circumstances the people here, have set an example by relinquishing poaching & taking up conservation.

Modernity & commercialism have not yet sunk their talons into the lives of these people. 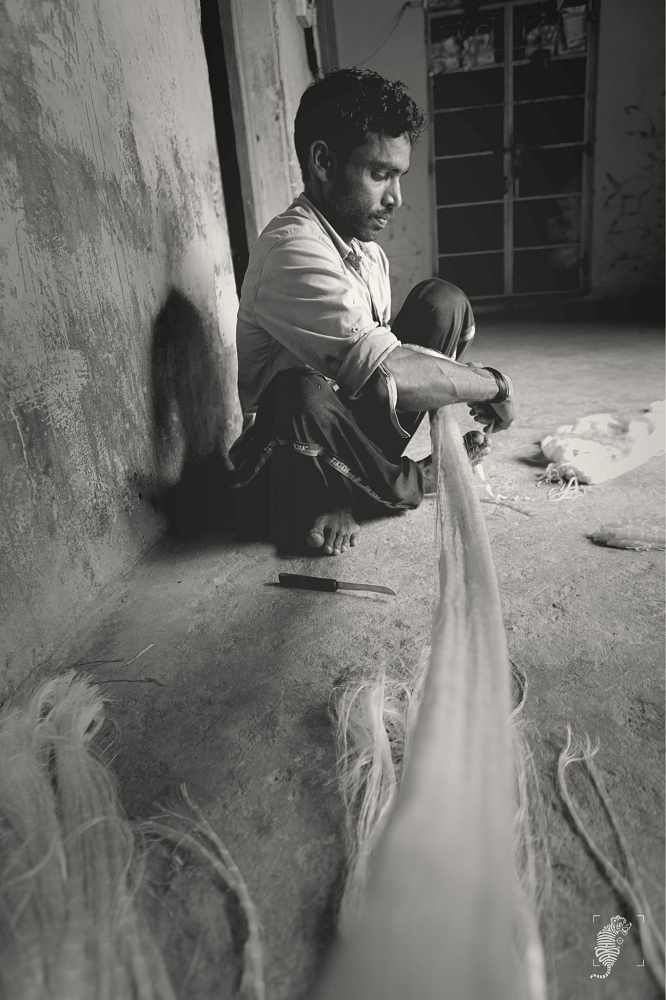 Can be done as a day trip from Bhubaneshwar ( 67 km away). Reach as early as possible

Charges are Rs. 1200/- per ride for two persons including the boat & guide charges.

Local cuisine is good & can be tried at the many eateries which line the Tangi-Mangalajodi stretch.

It is not too cold, but better to carry warm clothes because in the open waters it does get chilly.

Awesome expression in depth and breadth capturing the beauty of nature and the eco system around it. Its indeed tempting to get set go….keep sharing Dr

Seems like a place to visit with you when I come to India next time.
Nice description with minute details.
👌👌👌

Thanks, Umakant! If you really do come along, then I will enjoy it even more. It will be a totally different experience

Excellent write up, Abhijit. You give surreal experience to reader of actually being there by your way of story telling. It will give inspiration for us to visit not much explored place.

Thanks, sir. The onus of doing justice to the narrative with the appropriate usage of meaningful words & sentences rests with the writer. My endeavour is to present the place or matter at hand, as I see it, in the most honest manner. I do hope to do pass the test of doing it.

Very crisp and interesting write up and travelogue !
Created an urge to visit the mystified wetlands of Mangalajodi ! Great Abhijit , keep it up.

Thanks
Your appreciation gives me further impetus to write better.

Thanks a lot, Sir.
It would have been better had you come along as well!!

Thanks a lot, sir!

Very detailed, nicely penned and a set of awesome images

Thanks! Coming from you, this is high praise! I am honoured sir!!!