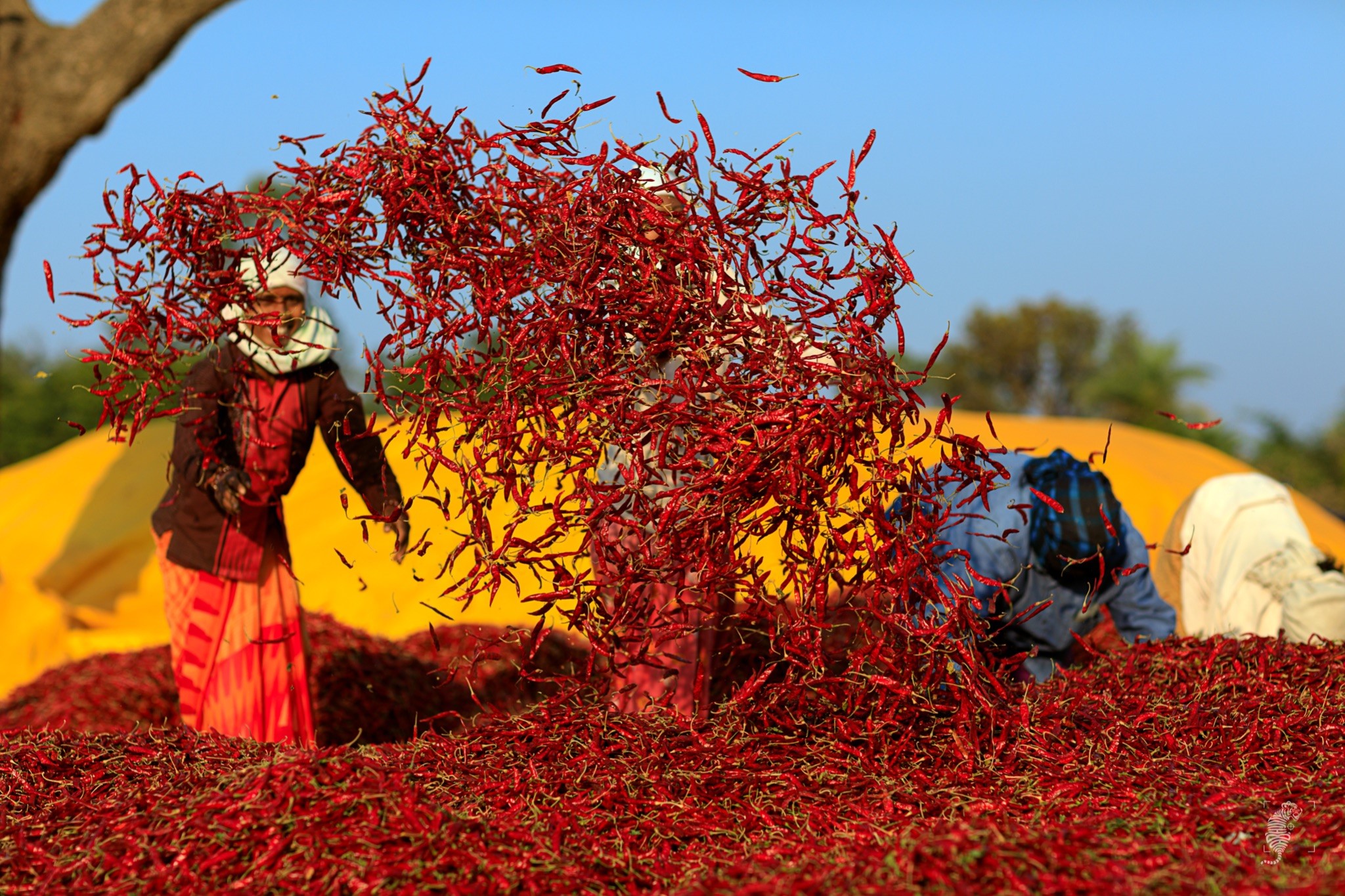 The dictionary defines the word “Connoisseur”-as a person with expert knowledge or training in one of the fine art forms, as also, a person of informed & discriminating taste. Whilst the first definition has nothing to do with the matter at hand, the second one surely encapsulates the essence of what is to be stated here.
Human history has been the history of the discovery, development, intermixing & evolution of food of all manners of colours, tastes & in the present age, of presentation; as much as, it has been of metals & stones & gems & wars, peace & uneasy calms. Man has explored food as much he has explored space & oceans & the depths of the earth. And yet, all the realms seem unfathomable to humans! Food influences human behaviour – this is a secret, to which, every human is privy. The act of eating may seem an ephemeral one, but it does form a part of the best held & most savoury memories of every person’s life. Humans store memories of food, be it the food cooked by one’s mother ( no-one is immune to the charm of this speciality, which is as common to everyone as it is fiercely personal), the food had at a favourite restaurant, a meal had with a special friend or at a place of special significance: be it a shrine or some such. Nothing can really replace the memory of some special food which one can always savour in the mind. It is not without reason that humans can discern innumerable tastes & flavour combinations as well as innumerable aromas. 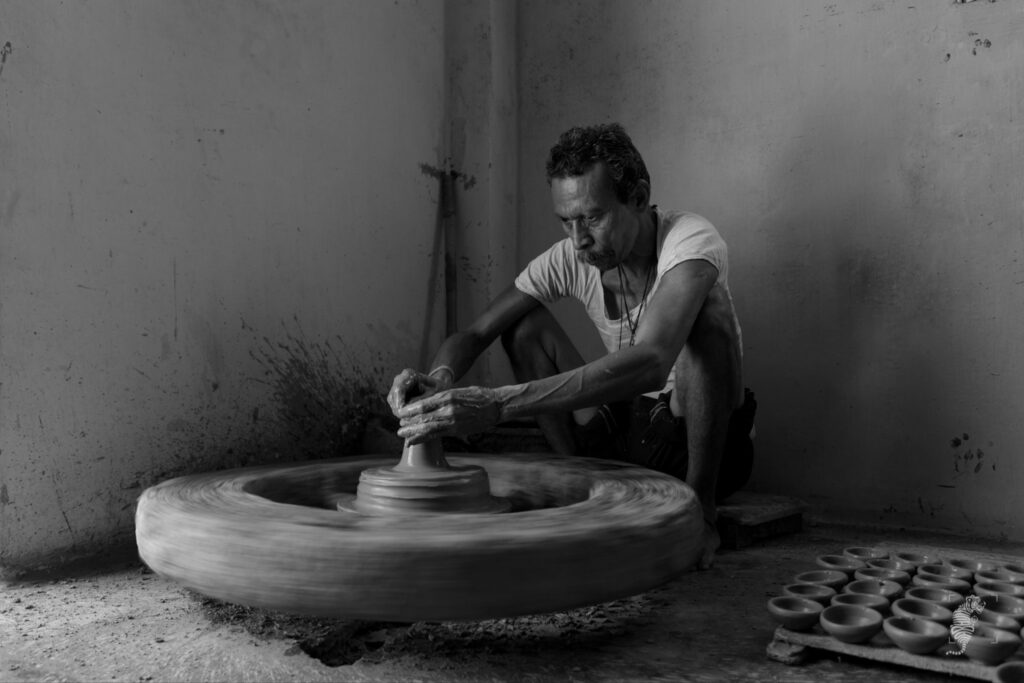 Creating pabulum, is as much an art form, as making a painting or sculpting a beautiful statue. The intense interplay of flavours inherent to all victuals & how an individual responds to that taste sensation, makes the act of alimentation, as much a common as an intensely exclusive experience. To be able to conjure provender, needs as much of emotional connect with the ingredients as an understanding of the process.

In the Indian culture &  in some other middle European cultures it is a belief that the food derives its taste from the emotional state of the cook. A sad, disconnected person creates insipid food. The fact that every person has a different personality goes to make the possibility of an infinite tastes & flavour patterns, resulting in dishes of a great variety.

As the morning sun rays touch upon flower buds & as time elapses, it leads to the flower throwing its whole splendour for the whole world to marvel at, the heat we apply to our raw food-materials, leads to the opening up of intense layers upon layers of flavours in the various food ingredients & spices, one petal at a time, finally resulting into an intensely delectable & Umami inducing explosion of beautiful taste & aroma of sublime pulchritudinous dimensions!!!

Culinary pursuits can be an intensely enriching experience for some, while someone may find an emotional release in it. Still, others look upon this endeavour as a mere chore or an outright drudgery!!!

The word connoisseur, alluded at the beginning, suits me to a small extent.

I have always been a person who has lived life from one meal to the next: not in the existential sense; but rather in the sense of a connoisseur. My mother, who has divine blessing when it comes to cooking an unimaginable array of & manners of food, has been the greatest source of my affair with food. Genetically, she endowed me with the inclination to food. Having fed me with the most delectable food since childhood, and with her ever readiness to learn & innovate upon various types of cuisine, she endowed me with the urge & the knack of exploring & appreciating the nuance in flavours & savour the gustatory sensation. And, she has been instrumental in leading me to explore the possibilities of creation, that Indian culinary experiences enable one to have. 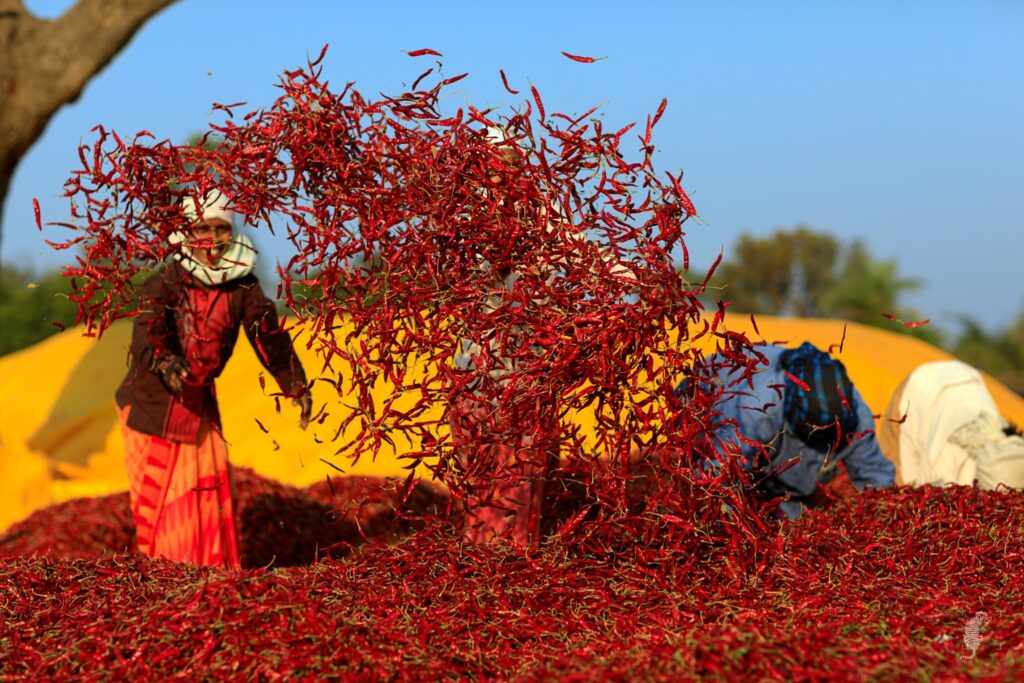 Tentative beginnings a couple of years back, with cooking the most mundane foods, gradually turned into an affair with flavours which gets intense with each meal! It is like a good curry which tastes better as it gets time to let the ingredients interact & explode into tastes!

One of the legacy which I try to pass on to my children is to savour whatever food they happen to eat. Weighing, appreciating each flavour in the food & then going further on, relishing the magic created by the interplay of flavours & aromas, is how a connoisseur should approach food. Food is like a beautiful painting. The individual components ( spices & other ingredients) constitute the individual colours. The dish comes into being with the intense interplay, combinations & contrasts of the flavour profiles. The master of the orchestra is the cook! Not unlike in painting where each creation carries a piece of the painter’s soul, his imprint writ large for the discerning viewer to see; so in matters of cuisine. The person eating the food can & should try to appreciate it as an art piece. And this is not restricted to or concerned with, speciality meals or feasts. The food we eat every day is as much an outcome of the same factors that go into making a speciality dish possible & needs to be appreciated as such. Because ART is creating something, CRAFT is more about creating something consistently. Women in India who cook day in  & day out, need to be bestowed with as many accolades &  be celebrated, and then some more, as is normally reserved for Celebrity chefs!!!

Food is nourishment for the body. Cooking provides the same to the soul. Like any creative endeavour, cooking is full of the excitement  & possibilities of creating an art piece.

No one should be afraid to explore the kitchen.  It is the whole reason behind all Human endeavour & industry

SO next time we embark on any endeavour in life, we should understand & realise that after all, for everyone: from a beggar to Elon musk, what really matters is

खूप सुंदर लिहिले आहेस अभिजीत! Cooking is art हे सत्य आहे. I fully agree to your view that food derives its taste from the emotional state of the cook! I liked your act and thought of passing legacy to your children to savour the food they happen to eat!
Mom’s kitchen is open 24×7! Mom’s cooking is art and craft, both!
keep writing! You write well on wonderful topics!

Yes, It is the parents who endow behavioral traits, values & tastes to their kids. It is parents who set the tone for kids’ lifelong choices & tastes, be it food or lifestyles. Thanks for your appreciation, Madam.

An interesting and different perspective. And exceptionally well written!

Thanks for your kind words of appreciation.

I must say that your thoughts are well marinated and the choice of words has created a wonderful recipe. Ingredients of a dish remain the same but the proportion, the sequence in which they enter the process of creation, time given to each ingredient to release the required flavour, quality of the ingredients, the instruments which include the vessel used for cooking and the hands of the cook not to forget the mood is what creates magic. Your well-articulated words have created the same magic. Keep writing.

Nary a soul has been so poetically astute yet pithy in the choice of words as you have been here. Your words work like the dash of salt that makes all the difference between a great dish or otherwise! Thanks for your eloquent inputs.

Thanks, Prashant!
I agree with all you say. Life is a flavour we need to savour!!

This eulogy on food and cooking is a celebration of every cook out there, be it the master chef in a grand hotel or the person cooking in the confines of his/her kitchen with just their instincts to guide them.
So true that the personality and the mood affect the food being prepared….that is why maa ke haath ka khana is unparalleled….no one can recreate the same tastes because it is suffused with her love for her child. That is also why the same dish tastes differently when prepared by different people even if a recipe is followed to the T.
It is hugely important to teach our kids how to appreciate food not just because of its nutritive values but more so because of the art it is , they should be sensitised to the nuances of food making, the myriad of colours and flavours. This appreciation will open doors to a whole new charismatic world, बहुत सी चीजों को देखने का नज़रिया बदल जाएगा

Thanks
Your view complements, rather makes my piece complete in its substance.

A delightful read! I personally feel that cooking something for someone is one of the best ways to convey your emotions and it is true that food made with love hits differently. Even simple dal chawal after a long day feels like a bliss.

Thanks.
The point you make about the food as a means of expressing your emotional connection is so true.

Thanks for your kind words of appreciation